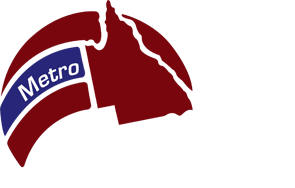 Metro League has been re-vamped and moved to Tuesday nights at the amazing new $45 million Queensland State Netball Centre, Nathan.

This will be the only air-conditioned Indoor Volleyball competition over Summer this year!

Metro League is our entry level inter-club competition that will now be played year round. Our air-conditioned Summer League will operate on seven courts from 15 October 2019 to 25 February 2020, with a bye round on 29 October 2019 and a three week break over the Christmas and New Year holiday period.

Keep up with this event and share your own updates on social media using #volleyballqld #vqmetroleague.

Note: No games are played on public holidays.